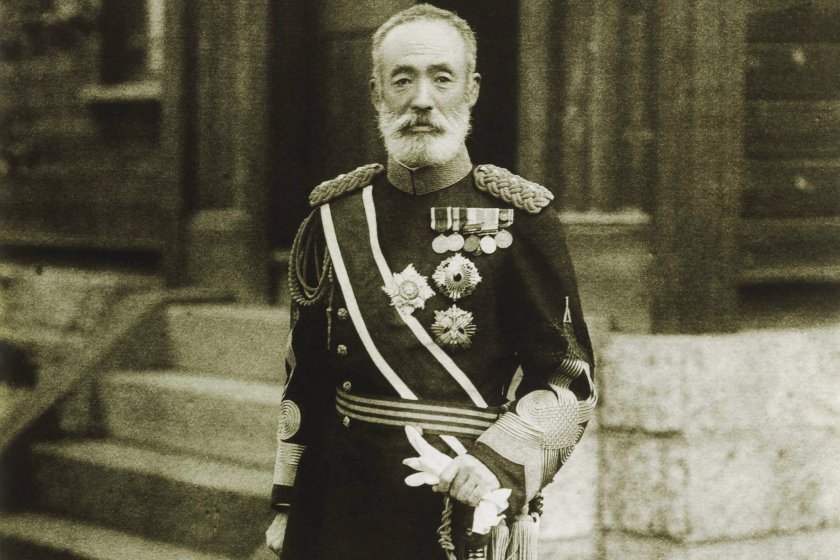 On the 13th of September in 1912, General Nogi Maresuke and his wife Shizuko ended their lives following the classical Japanese warrior tradition of junshi, following one's master into death.

The general's master was none other than the Emperor Meiji and after his funeral procession had left the Imperial palace, Maresuke and Shizuko went back to their home in Nogizaka, Tokyo and followed him into the hereafter.

It is with much regret that not much is known about Madame Shizuko's thoughts and feelings about following her husband into the void. Her memory raises many questions that may never be answered. General Nogi, however, left behind a clear explanation for his decision. A man of much respect and dignity, a man of letters, the general was haunted by the loss of his soldiers' lives many years before.

His poetry exhibits much in the way of regret; the general took the deaths of his men personally and wished to atone for their loss. At one point, he asked the Emperor for permission to take his own life but was refused. In his final letter, Nogi reiterated his desire to expunge the guilt he felt for losing so many men almost a generation prior and to follow his Emperor into the world beyond. In his own words, "I have made up my mind to take the step."

A celebrated national hero, Nogi lived his life during Japan's emergence from almost three hundred years of feudal isolation. His ritual death, considered by many now to be an anachronism from a bygone age shocked many. It also revealed Nogi to be a man of deep loyalty, dignity and for many, Japan's last samurai.

Dedicated to him and his wife, the immaculately kept grounds of the Nogi Shrine in Nogizaka features the home of the general and his wife. The room where both ended their lives is visible, a solemn reminder of the spirit of another time.

Take the Chiyoda Subway Line to Nogizaka Station. The Nogi Shrine is a short walk from Exit 1.

A Japanese Permanent Resident, I have over 300 published articles on Japan as well as 5 English language books written in a traditional Japanese style. I happen enjoy writing. Funny that...I'm also the Regional Partner for Tokyo, Japan's never ending capital, so if you've anything to say about Tokyo - or Japan in general - don't be shy and contact with me via sleiman.azizi@japantravel.com 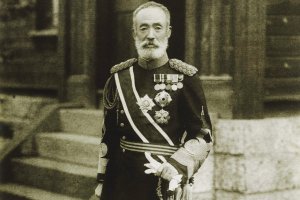 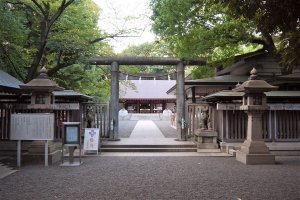 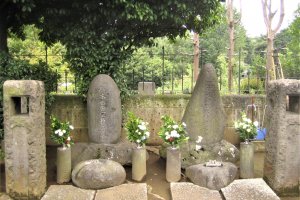